Pacific Studios first opened its doors in the late 1920s. As a family owned business, Pacific Studios was one of the first companies to introduce the Translight to the entertainment industry. As more Motion Picture Studios, Feature Films and Television shows began to emerge, Pacific Studios has kept up with the demand of bringing “the outdoors indoors” and providing clients with photo realistic backdrops to be used on soundstages. This innovation not only helped mold the film and television industry but also cut costs and avoided the difficulties of shooting on location.

In February of 2015, Pacific Studios stock inventory of backdrops and extensive photographic library was purchased by long time employee Caren Wilson and her husband Jon Wilson and was moved to Sun Valley, CA to be more accessible to clients. Growing up in a Hollywood family that included her mother, the late actress Jeanne Cooper (The Young and the Restless), and brother, Corbin Bernsen (LA LAW, Psych), allows Caren to understand, create and maintain lasting relationships with her clientele. Jon Wilson, an accomplished large format photographer, heads up a team of photographers and designers.

Today Pacific Studios has expanded its services beyond rentals and once again has begun producing backdrops on various substrates. It is the goal of Jon and Caren to successfully fulfill their client’s needs while being mindful of staying within budget and meeting required deadlines. The philosophy of Pacific Studios is quite simple. The art to successful filmmaking must be based upon a synergistic collaboration. While a backdrop is meant to be just that, a part of the background, it inherently helps set the tone and mood of a scene. Pacific Studios is here to help you achieve just that!

We have worked with all of the Top Studios in Film, Television and Commercial. No Job is Too Big and No Job Small! Note: Students, Contact Us for Special Student Rates! 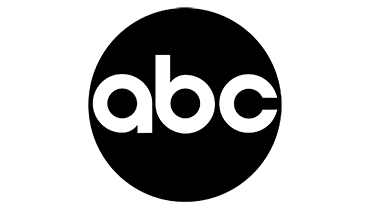 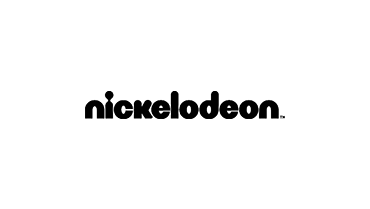 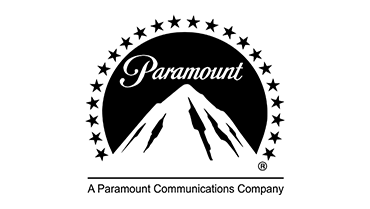 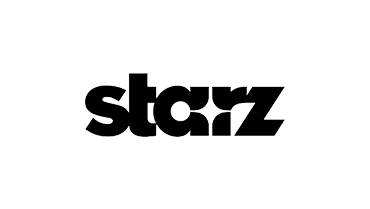 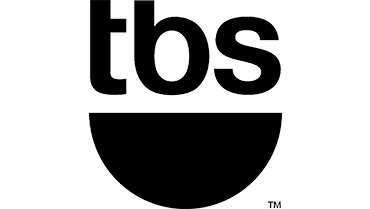 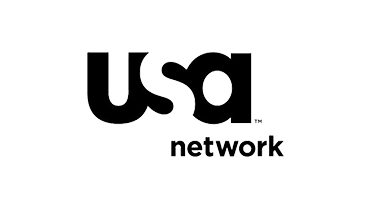 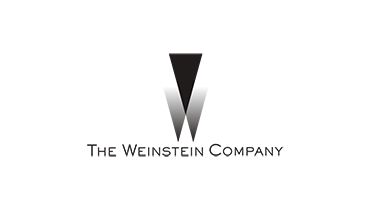